Status of TEPCO's Facilities and its services after Tohoku-Taiheiyou-Oki Earthquake (as of 1:00AM) 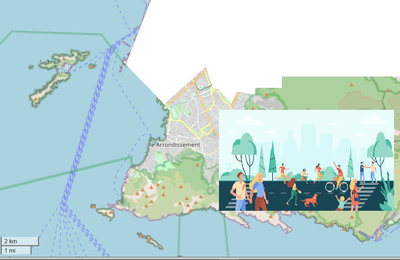